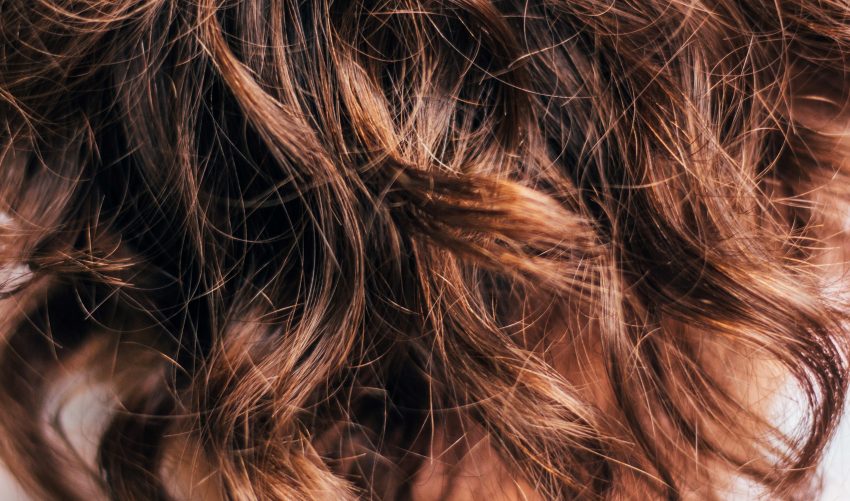 A short mockumentary called เรื่องของผม (About Hair) for Speak Up Speak Out, a project collaborated with Thailand Institute of Justice.

Of course, when talking about feminism or even human’s rights we tend to think of some serious and obvious problematic issues women have to face; harassment, inequality in family, school, or workplace. But what we could not ignore and what I, myself, have been experienced it first-hand is that the ‘femininity’ and the society’s expectation that women have to look in a certain way to be women, and if we don’t look that way, some people will assume that there is definitely something wrong. 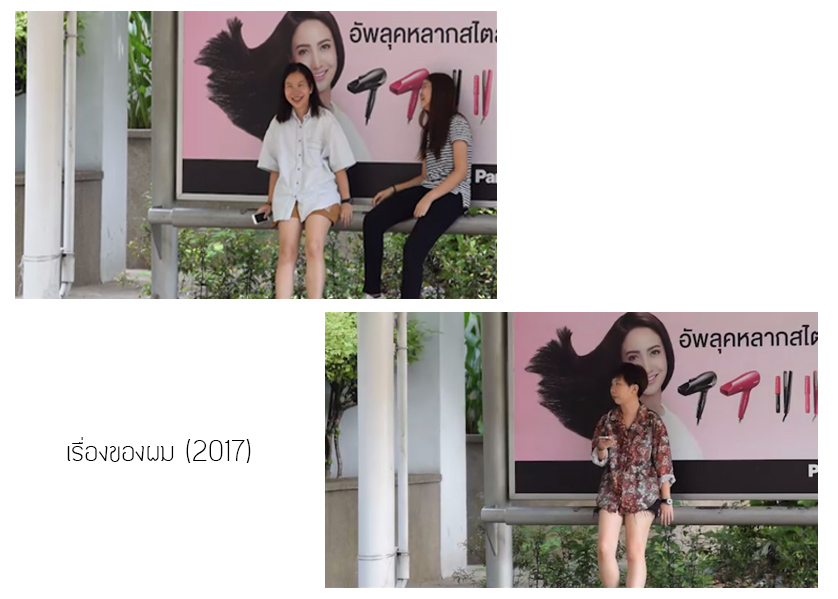 It’s almost 4 years now since I did this project. Honestly I am quite glad to see that now the society talks more about gender equality and other aspects of being a woman in a patriarchal society (even though this film has nothing to do with it at all). There’re more organizations, more channels from young generation who are not afraid to talk about human rights, in a country that wants to shut down people who even dare to stand up and talk about rights.

Of course there’ll be people who make fun of the gender issues, who think that everyday feminism is not needed, who think that it is so radical and hilarious for feminists to ‘whine’ about being a woman. I can imagine them looking at this short film and laugh and say that this is so hysterical.

I’m not optimistic enough to think that everyone will be so understanding about the experience that they haven’t faced themselves, but I am not that pessimistic to think that there is no way for them to understand it someday.

And if I have to quote anyone about this, let’s just quote Saoirse Ronan when she played Jo March from Little Woman (2019), where she says:

I’ll update this entry later and let’s just hope that there’ll be a day where I think, wow, I can’t believe I had to make a short film about hair.